We live within the imagination of others. Within made up narratives that skew our reality. Within crushing systems of oppression that began as opinions. The white cis capitalist patriarchy is an invention. Rather than staying within constructs that do not serve us, radical imagination can be activated to create liberated alternatives. I am deeply grateful to adrienne maree brown and the visionaries in her ecosystem for bringing this spark to my consciousness.

“We are creating a world we have never seen. We are whispering it to each other cuddled in the dark, and we are screaming it at people who are so scared of it that they dress themselves in war regalia to turn and face us.” – adrienne maree brown, Emergent Strategy

The Structure of Racism
Bree Newsome posted a twitter thread on February 5 about the structural foundation of racism. A devastating example of oppressive imagination made manifest. Here are Bree’s tweets and the photos she posted with them:

“I frequently say racism is structurally built upon oppression of Black women & I can imagine some being confused by that statement, thinking I’m excluding others, but I’m not. I’m speaking to how racism has been legally & socially structured in America. I’ll explain: 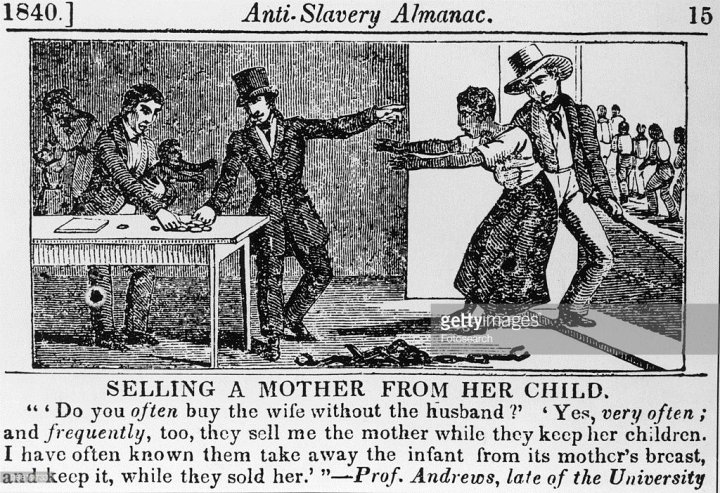 Chattel slavery was constructed around laws that legalized the raping of Black women and the selling of their children. Rape of BW was so pervasive that the prevalence of “mixed race” children posed a threat to white supremacy & the slave system. 2

Were the children of white fathers and enslaved Black mothers slave or free? English law had traditionally held that children inherited status & titles from their fathers. This custom was specifically changed in America to accommodate the growth of slavery 3/ 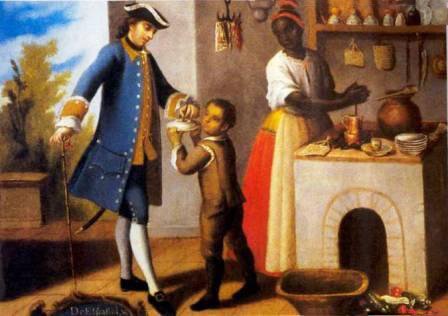 To accommodate the growth & spread of slavery, children would now inherit the status of their mothers. So a child is made a slave because his or her mother is a slave. A Black man is a slave b/c his mother or grandmother is enslaved 4/

In order to justify the rape of BW & the enslavement of their children, gender had to be racialized such that white women were the only ones considered to be fully human women. 5/ 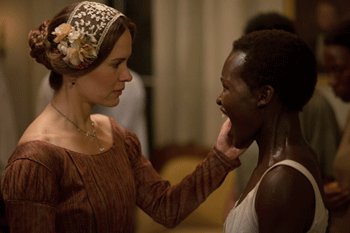 The rigid legal structures of chattel slavery are gone but the cultural norms it established remain in place. Society is organized around a racialized gender binary & hierarchy that mimics slave society: white man is top, Black woman is bottom, everyone else falls in between 7/ 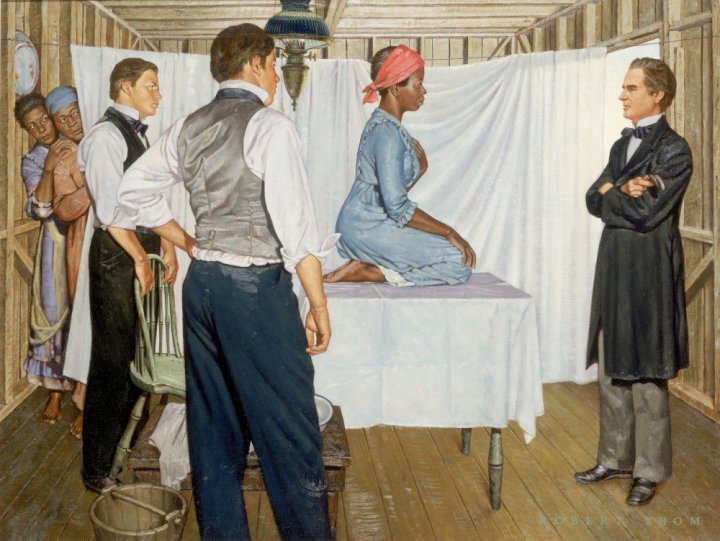 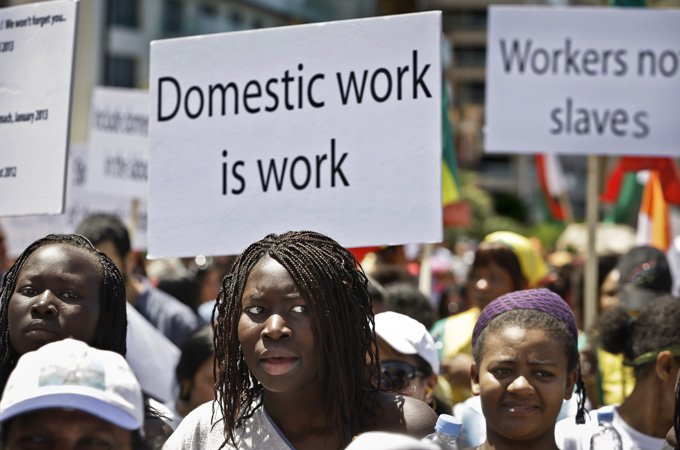 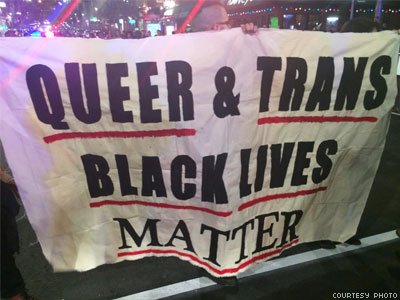 So when I say racism is structurally built upon the oppression of BW, this is what I mean. It doesn’t mean that BW are the only oppressed people. I’m describing how racial/gender oppression itself is structured in modern era & the history of how it developed. 10/

Lastly, it’s important to recognize that debasing BW is always done in service to white supremacist capitalist patriarchy whether it’s the government doing it or the recording industry 👀 11/11

We cannot abide by this.

Resistance includes dreaming beyond it.

Radical Imagination
“Imagination is one of the spoils of colonialism, which in many ways is claiming who gets to imagine the future of a given geography. Losing our imagination is a symptom of trauma. Reclaiming our right to dream the future, strengthening the muscle to imagine together as Black people, is a revolutionary decolonizing activity.” – adrienne maree brown, Emergent Strategy

This is a potent time to muse on this topic, as Black Panther was released on Friday. Inspired creatives brought us Wakanda, and now it is reverberating through our culture and hearts. While I have yet to see the film, I have been moved by the photos black folks are posting of going to see it – their outfits, their energy, their joy. The photos posted by my friends are particularly soul-filling, of course. They help me to feel the potential that exists. From moments at the movies to moments in the movement, change is here. Possibilities born of radical imaginations fueled by love.

Announcements
Asheville readers, if you’re interested, I have an event calendar. While it is far from comprehensive, I do my best to highlight some good stuff.

Congratulations to UNC Asheville professor Darin Waters on being the recipient of an Old North State Award for preserving African American history and culture. Well deserved! I’m proud to work with him.

Mike Marcus with the Center for Craft asked me to share that they are “currently in the midst of a market study and survey to quantify the depth and need of the area’s arts/creative sector.” This information will be used towards their plan for Artspace affordable housing. City Council member Sheneika Smith is serving on the leadership team for this project. According to Mike, “This survey is the first time that the community has really begun to quantify the arts community in terms of the individuals and their core infrastructure needs.” They want to be sure they are capturing responses from as many artists/creatives/performers/musicians/makers as they can. If that applies to you, find out more at keepavlcreative.com. 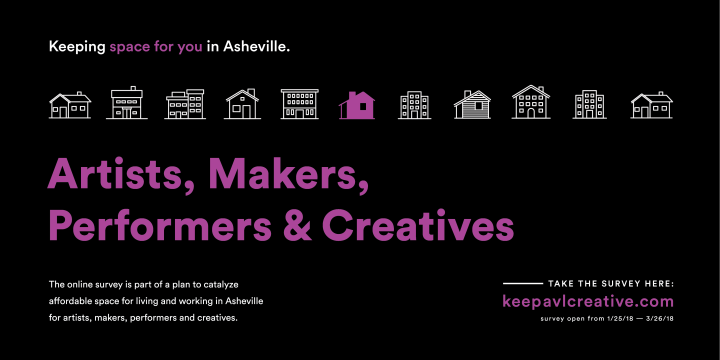 Well that surely is plenty for today.

Though of course I am only scratching the surface of these topics.

Thank you for inquiring and imagining with me.

Is my writing helpful to you? You can subscribe to have new posts delivered via email for free (sign up in the sidebar or below if you are on a device). If you want to support the costs of running this site, you can become a patron on Patreon or you can make a donation via PayPal or a credit card. Thanks for helping sustain this resource on community action towards collective liberation.